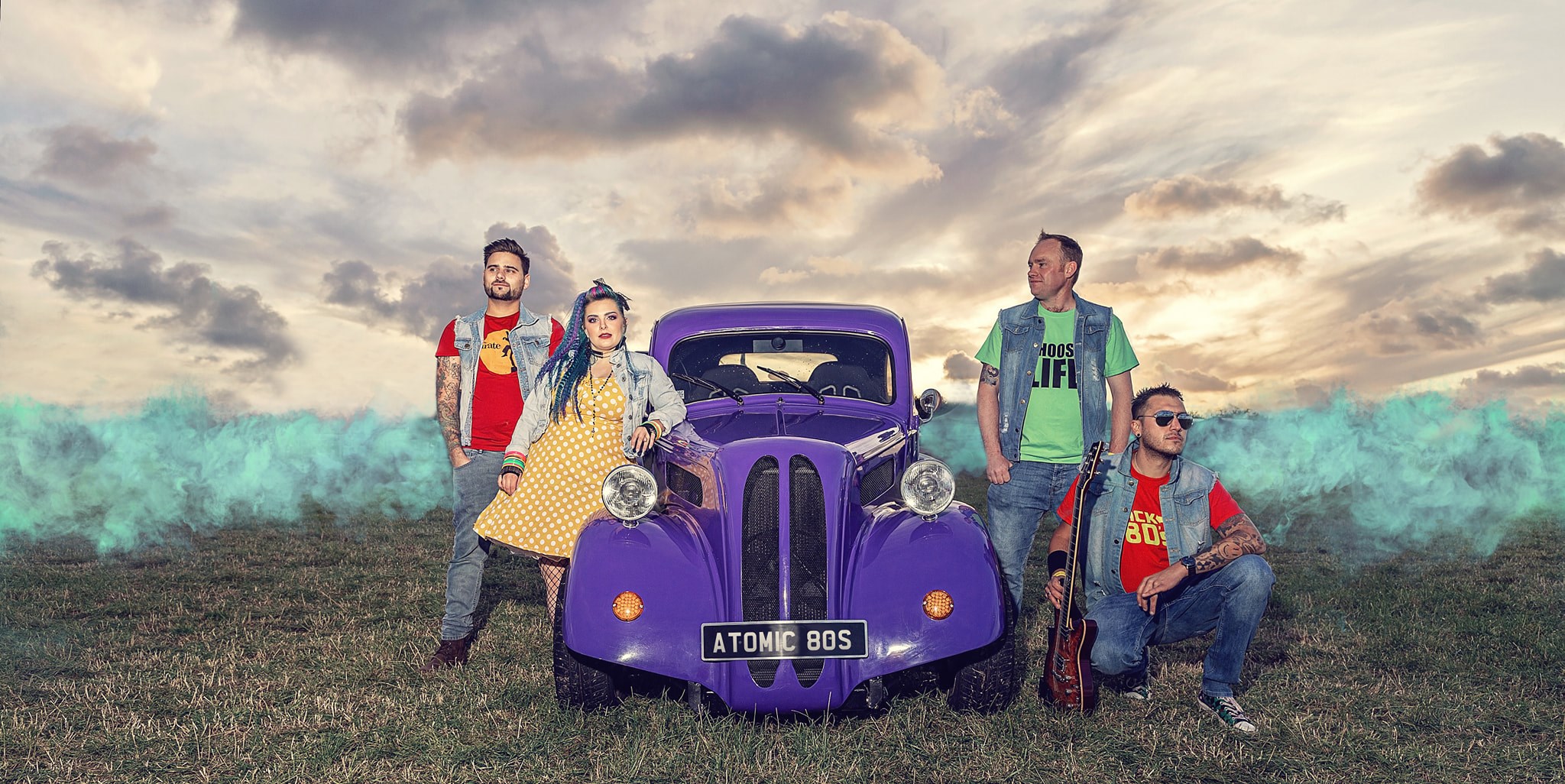 Wanna dance with somebody? Then don’t miss this.

On Friday night we’ll turn the Shipyard Stage into the Loveshack as Atomic 80s take to the stage, blasting out all your favourite eighties party tunes. Dress up, grab your pals and bring a handbag to dance around as Atomic 80s bring you a decade of smash hits taking you back to the power of the 1980s.

“Simply put, Atomic 80s are the most requested show in the South West.” Hengar Manor

Atomic 80s will open the Festival with an 80s theme night on Friday 17th April. Book your tickets here.