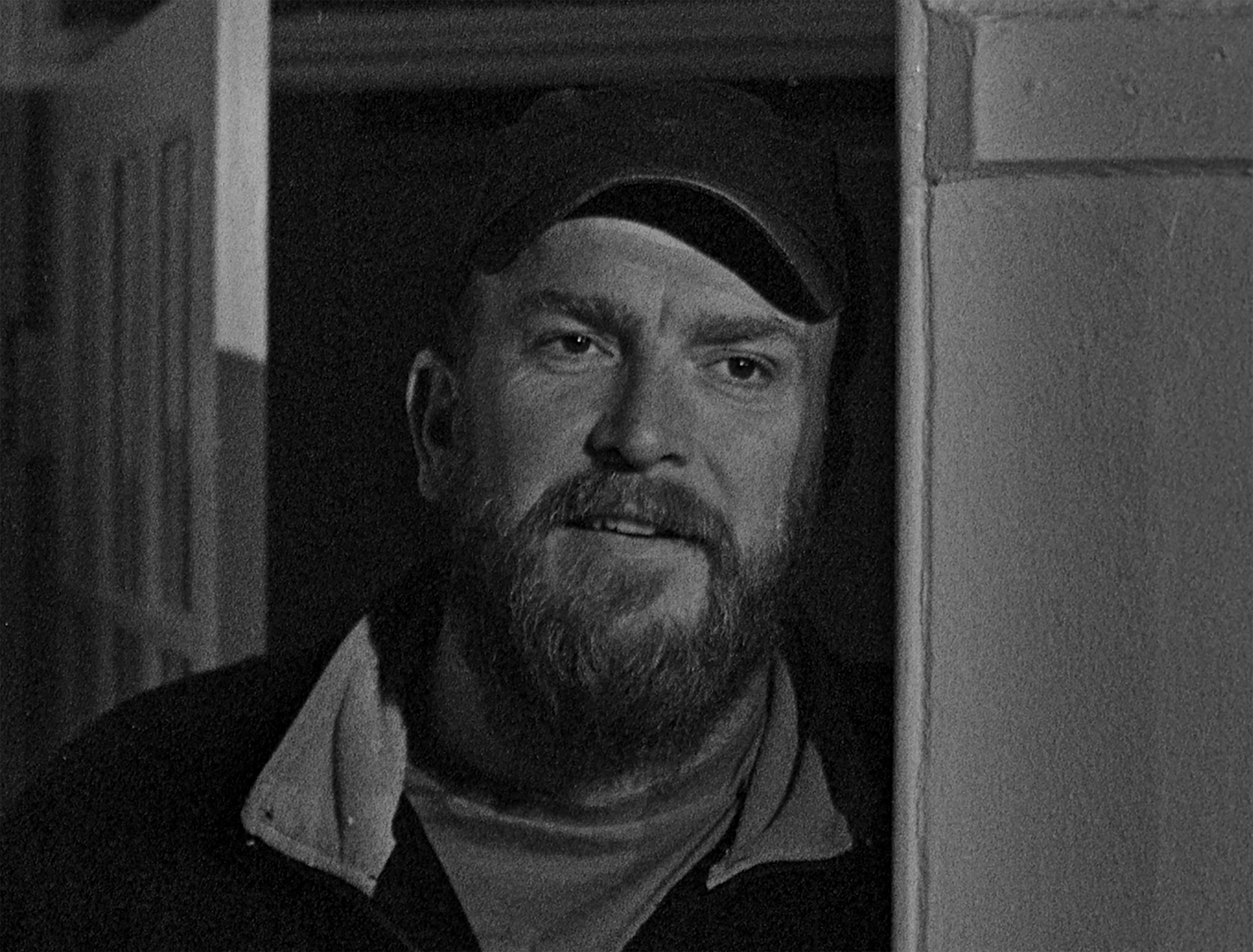 Modern-day Cornish fisherman Martin (Edward Rowe) is struggling to buy a boat while coping with family rivalry and the influx of London money, Airbnb, and stag parties to his harbour village. The summer season brings simmering tensions between the locals and newcomers to boiling point, with tragic consequences.

Stunningly shot on a vintage 16mm camera using monochrome Kodak stock, Mark Jenkin’s Bait – the winner of a BAFTA for outstanding debut – is a timely and funny, yet poignant film that gets to the heart of a community facing up unwelcome change.

The screening will be followed by an interview with Ed Rowe, leading actor in Bait, better known to many by his alter ego Kernow King. Ed was born in the small clay mining village of Roche in Cornwall. He studied at RADA and In 2018, he wrote and starred in the play Hireth about a Cornish Miner,, and starred in “Trevithick!” a biographical comedy about Richard Trevithick directed by Kneehigh Theatre’s Simon Harvey.