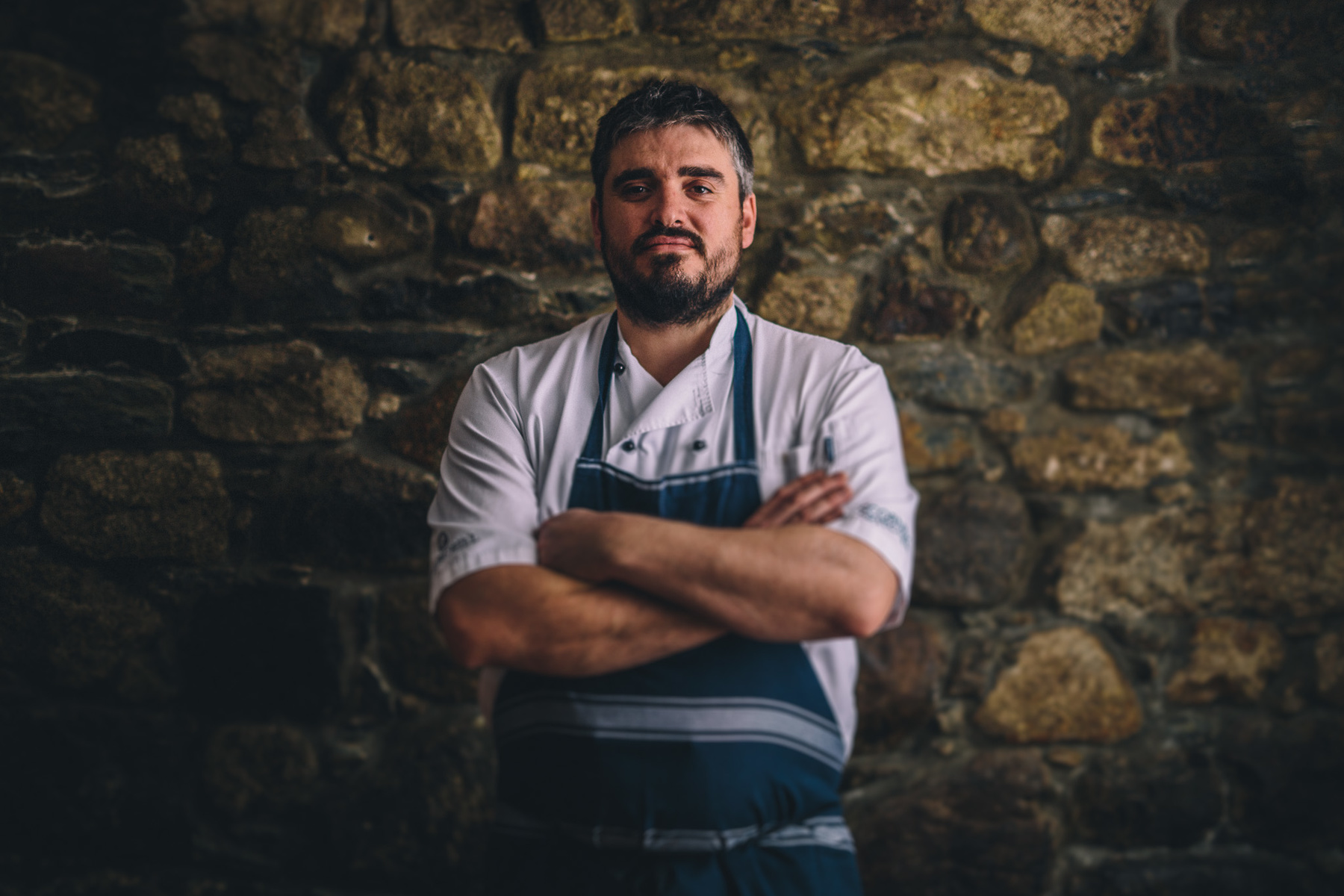 Head Chef Ben Prior has 20 years catering experience starting straight from school. Although he has no official training, he has worked with people who are passionate about food, wine and service. He was trained in all aspects of the trade from KP to the Bar at the famous Le Talbooth restaurant in Dedham, Essex were he worked for seven years. After a further nine years ‘up the line’ and a year travelling, he followed in his Grandad’s footsteps and moved to Cornwall.

Ben’s Cornish Kitchen, an affable bistro-style eatery on Marazion’s main street was Ben’s Cornish opener. It won Restaurant of the Year in the Waitrose Good Food Guide 2016 and Best Restaurant at the 2016 Trencherman’s Awards but closed in 2019.

He’s been doing a number of guest appearances at Mick’s Porthminster Cafe and is working on a new venture in St Ives which he’ll be making more announcements about very soon.