Two old school friends go on a disastrous stag weekend on the wilds of Bodmin Moor in the critically acclaimed film Brown Willy.

Shot in just 10 days on location on Bodmin Moor in Cornwall, Brown Willy is a micro budget comedy drama about friendship against the odds.   Michael and Pete have been best mates for over 35 years. Michael is about to get married. He doesn’t want a traditional ‘stag do’ and instead opts for a quiet weekend camping on the wilds of Bodmin Moor. Pete, however, has other ideas.

After an unexpectedly debauched first night the two men find themselves disorientated and lost. As they attempt to get back to civilization they find themselves in an increasingly desperate battle with the barren terrain, unforgiving environment and… each other.  Brown Willy is a beautifully shot comedy drama about friendship against the odds, that shows one of Cornwall’s most stunning areas in all its brutal majesty.

Watch it in the Big Top on the Moors at 7.30pm on Saturday with a Q&A with writer and director Brett Harvey and his brother Simon who plays Pete in the film.

“You’ll laugh, you’ll cry…a midlife crisis has never been this much fun” – The West Briton 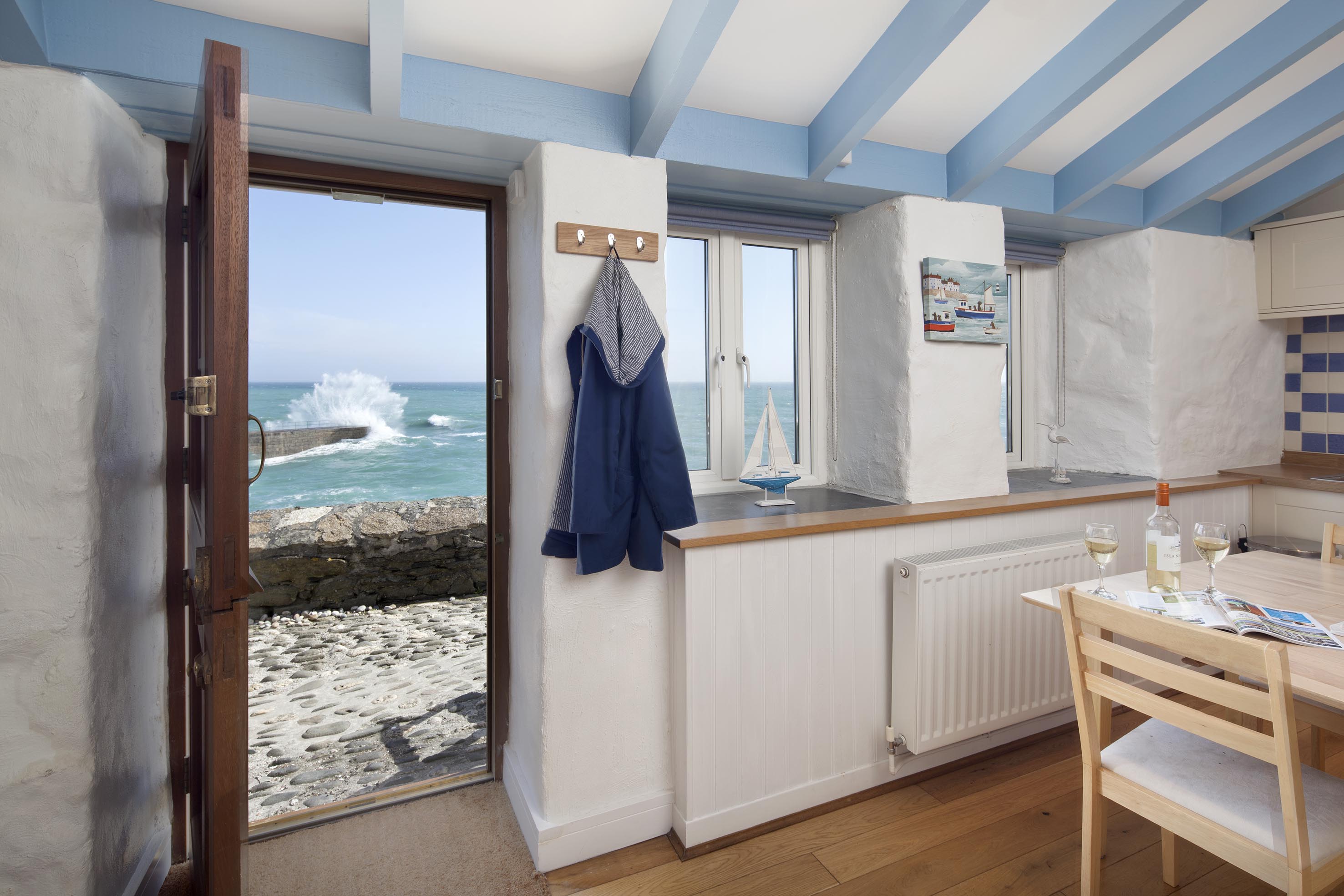