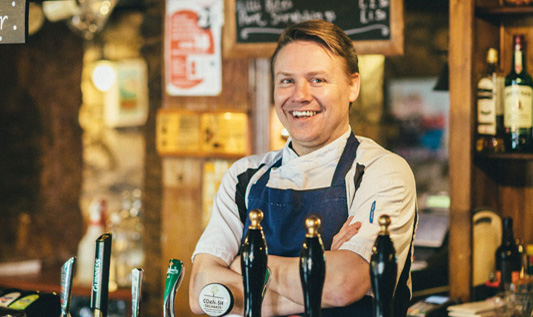 We’re sad to report that chef Tom Brown can no longer join us in the Chefs’ Theatre presented by Proper Job. Tom has just opened his new restaurant, The Cornerstone in Hackney Wick, London and is rather busy over there!

Tom’s Sunday afternoon slot (2:15pm) will be filled by Nik Boyle from the Victoria Inn in Perranuthnoe. We’re very grateful to Nik for stepping into the vacant slot at short notice.

After working for a short time in the kitchen at a ski resort, Nik knew it was what he wanted to do.  Nik has spent the last 20 years building his career  having worked with Jude Kereama and Adam Duckworth before  moving to Bristol and gaining experience at Hotel du Vin and River Cafe. Later he returned to Cornwall to take up head chef position at Indaba and opened his own restaurant in Truro where he won two AA Rosettes. After time as a personal chef he then took over The Victoria Inn – reputed to be the oldest pub in Cornwall . The pub sits above the beach in Perranuthnoe and dates back to the twelfth century.

Nik’s love for Cornwall and his surroundings shows in his use of local ingredients and his commitment to keeping it simple. Nik and his team strive for consistency in quality and service and have won the Trencherman’s Guide award for Best Front of House Team. 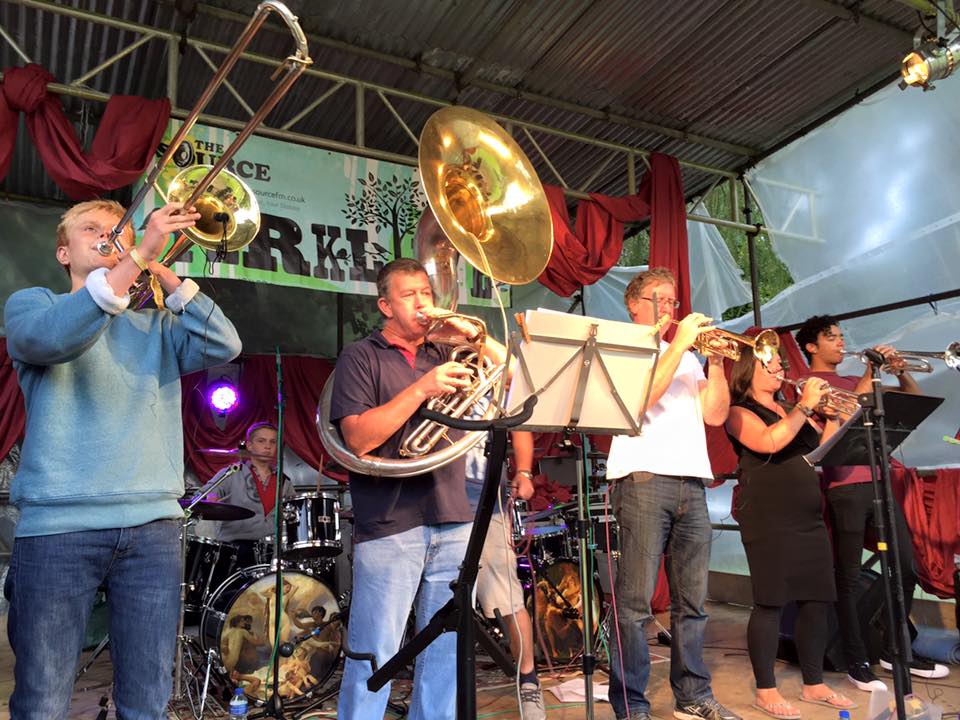 An Interview with… Head Smashed in Buffalo Jump

An Interview with… Head Smashed in Buffalo Jump