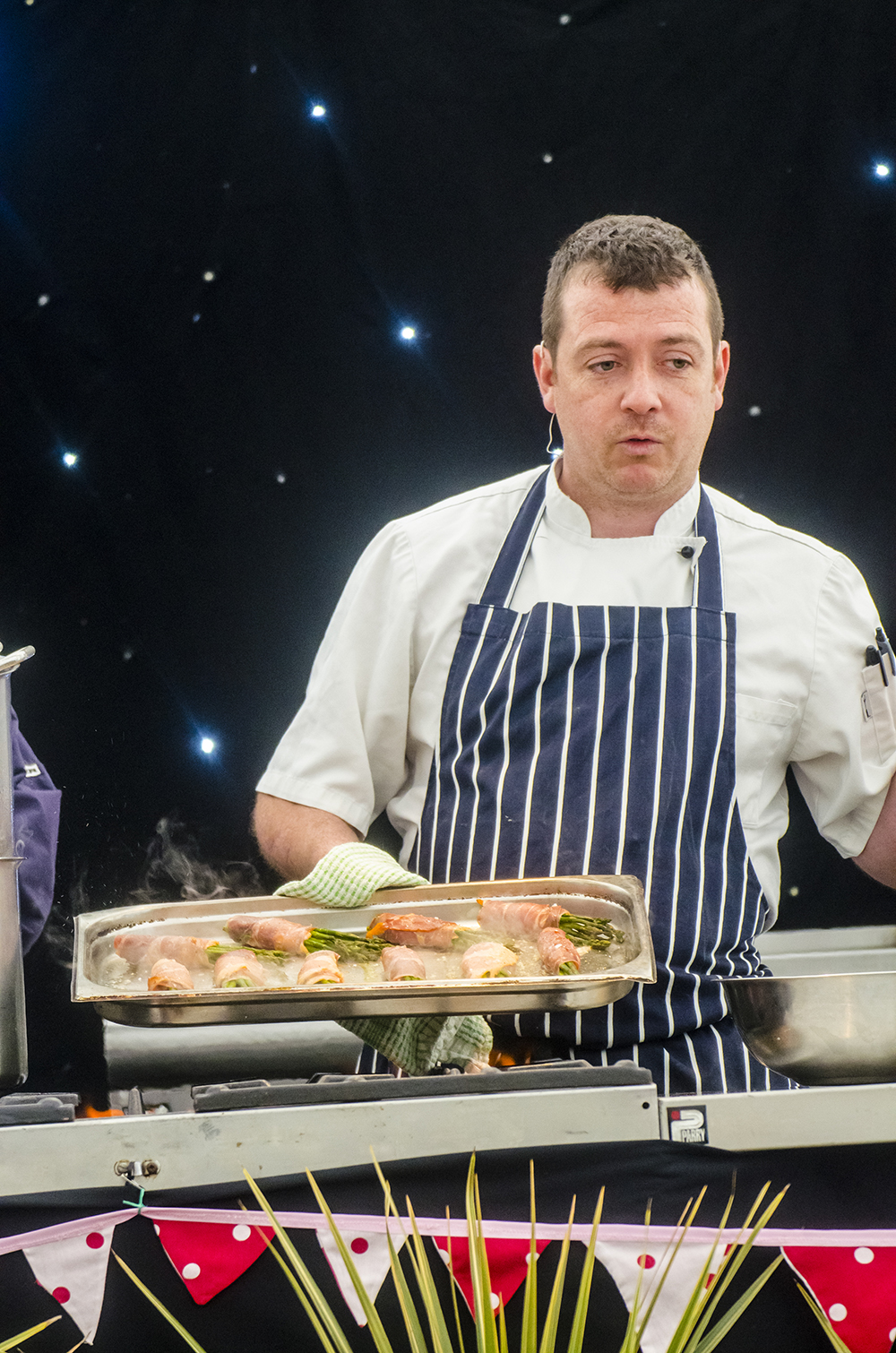 After finishing his NVQ in food and doing various jobs Chris got his first chef position. It was at Bishopstrow House Hotel in Wiltshire, under the tutelage of Head Chef Chris Suter, that Chris found his passion for cooking. He later joined Hotel du Vin in Winchester and then was offered Head Chef at The Grapevine Hotel in Stow on the Wold, later moving on to Stoke Park Club and getting experience in banqueting of around 150 cover a night.

With all this experience behind him, Chris went to work for Paul Suter, where he met Carla and they later travelled and worked in Australia. On their return they took a tenancy on a pub, Wiltshire Yeoman in Chirton, bringing it up to be extremely successful with local and delicious food.