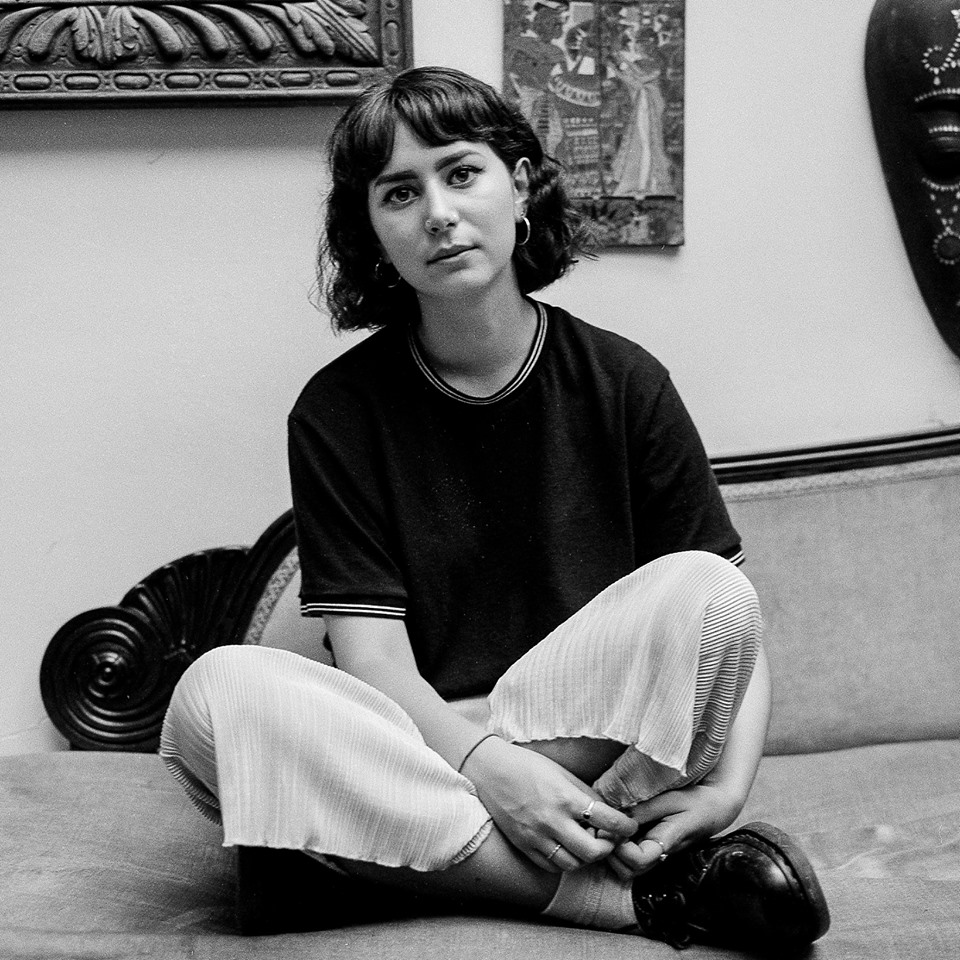 FARE is an indie folk musician from Devon, currently based in Cornwall, who began making music in late 2016. Inspired by artists such as Daughter, Grouper and Keaton Henson, her lyrics are delicate and honest, showcasing the timid approach to her music making.

Accompaniment is simple, doused in delay, “wholly lo-fi and stripped back” (Feedback Zine, 2017). She is described to have an, ‘Open and effortless style’ and FARE brings out a certain vulnerability when performing her music live, leaving only the emotional lyrics and dreamy atmosphere to immerse yourself in.

Feedback Zine also picked up on FARE’s lyrical content that “touch on themes of love lost and mental health” and that her vocals are “Heart wrenchingly honest”.
FARE has been featured on BBC Introducing in Devon a number of times and, after a summer of playing around Falmouth and festivals such as Langaland, Boardmasters and Glastonbury, she’s now released her Debut EP – ‘Overgrown’.

She has also appeared on Milo Gore’s EP ‘Watch the Tide’ which was released in July 2017, and is working on numerous collaborations to continue through the year.

Around recording, creating and collaborating, FARE is set to continue gigging around Cornwall. For any event inquiries, please drop her a message and she’ll get in touch as soon as possible x x x