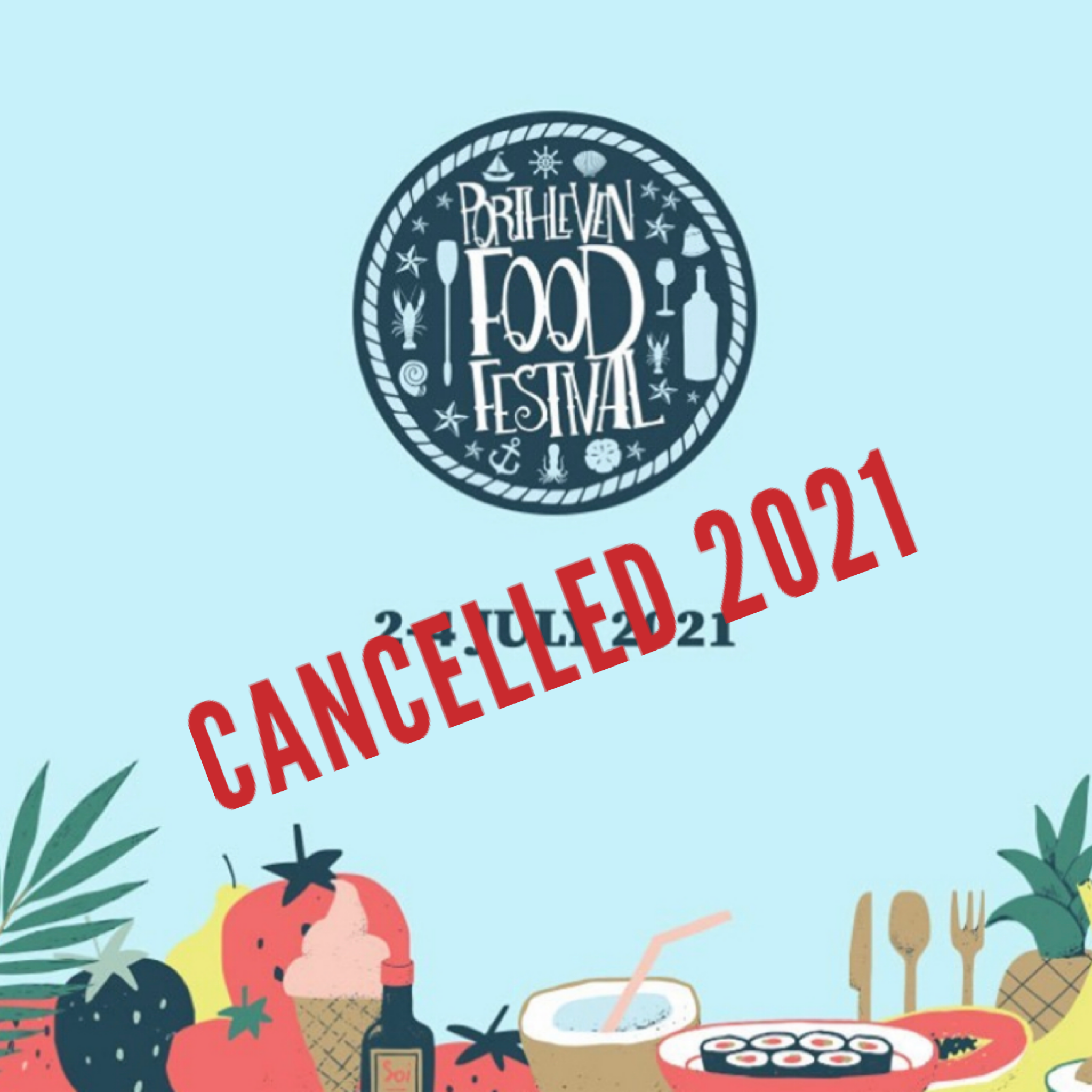 By Festival AdminMarch 29, 2021No Comments

We’re devastated to announce that Porthleven Food Festival must be cancelled for the second year running.

With the event scheduled to take place less than two weeks after June 21, the current proposed Step 4 date for lifting all social distancing in the government’s roadmap out of lockdown, we feel it’s too risky to assume everything will be business as usual.

Food Festival Chairman Alec Short explained: “We can’t quite believe we’re having to do this again but planning an event given the number of unknowns is virtually impossible. It also feels irresponsible to encourage large numbers of people to come to Porthleven for our event when we have a large number of older and vulnerable people in our community.

“We could easily be in a situation where the dates proposed by the government get pushed back and that would be catastrophic for us. The team have looked at a number of options for a slimmed down event, but nothing really stacks up in terms of the quality of event we want to deliver and so we have taken the difficult decision to cancel this year.

“We know this decision will be very disappointing for some, as it is for us having to make it, but we hope everyone will understand. We send our heartfelt apologies in particular to the traders and bands who were due to be at the Festival  as we know they have been unable to trade and perform for so long now.”

We usually announce the dates for the next Festival around September so watch his space for 2022.