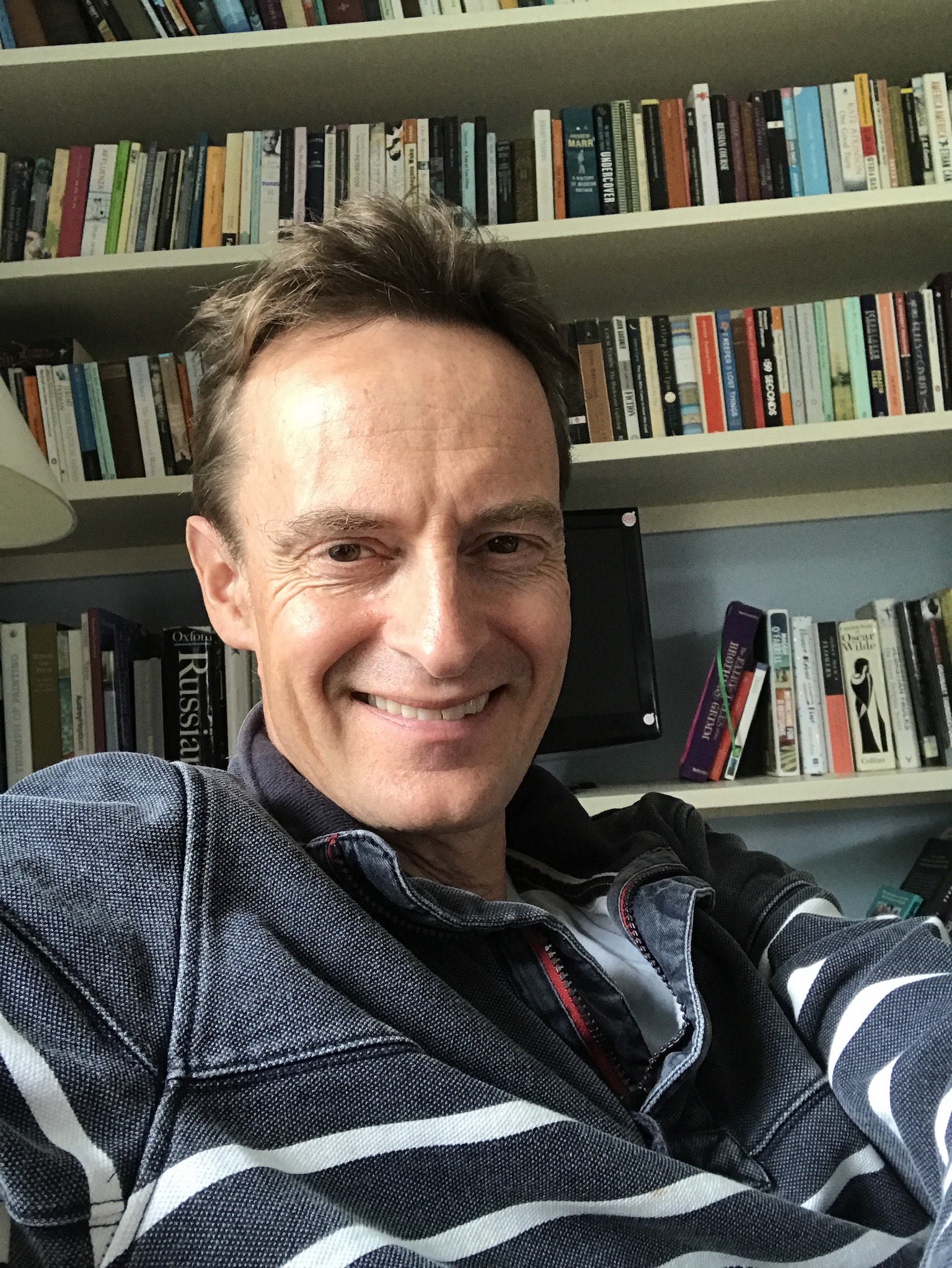 In his latest book, The Swordfish and the Star, Gavin brings to life the stories of the Cornish fishermen working in West Penwith and the Lizard. These are the dreamers and fighters who every day prepare for battle with the vast grey Atlantic. Cornwall and its seas are brought to life, mixing drinking and drugs and sea spray, moonlit beaches and shattering storms, myth and urban myth. The result is an arresting tapestry of a place we thought we knew; the precarious reality of life in Cornwall today emerges from behind our idyllic holiday snaps and picture postcards. Even the quaint fishermen’s pubs on the quay at Newlyn, including the Swordfish and its neighbour the Star, turn out to be places where squalls can blow up, and down again, in an instant.

“The most important crime story of the decade.” – Scottish Mail about HOOD RAT

Gavin Knight is the author of two books. His writing has been shortlisted for the Orwell Prize and the Crime Writer’s Association Non-fiction Dagger award. His work has appeared in publications including The Times, Guardian, Daily Telegraph, Prospect, Newsweek, New Statesman and Esquire.