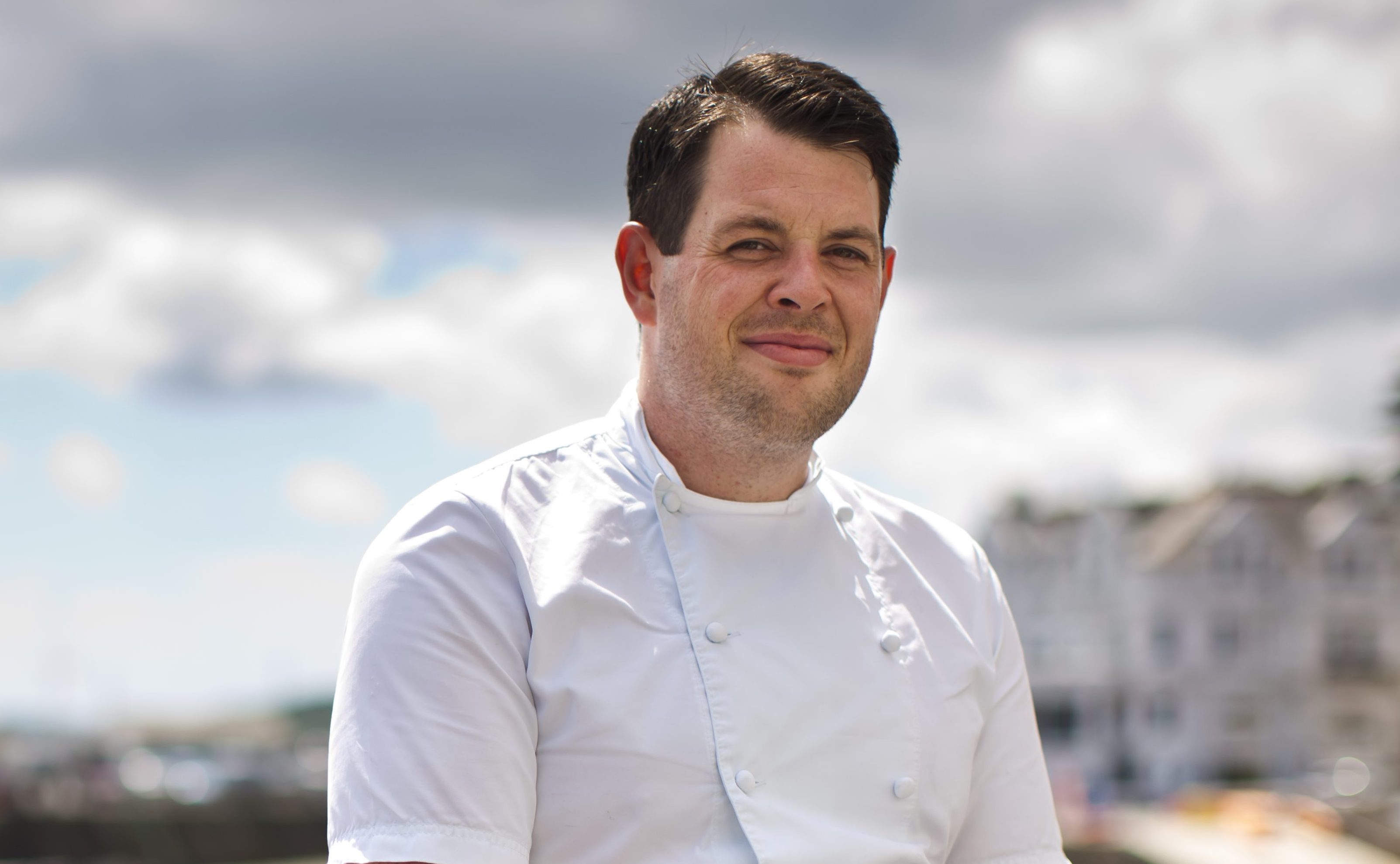 The Hampshire born chef developed his culinary expertise with some of London’s leading chefs, including Gordon Ramsay at his Michelin starred restaurant at Claridge’s, Jerome Tauvron at L’Etranger and James Bennington and Bruce Poole at Michelin starred La Trompette.

Guy moved to South East Cornwall at the age of eight and throughout his school years began helping in the kitchens of local restaurants after lessons and at weekends. More recently, having returned to the West Country in 2009, Guy worked at leading hotels Gidleigh Park, under Michael Caines, and the Driftwood Hotel, where he became sous chef under Chris Eden.

It was Cornish produce that fuelled Guy’s passion for food and his culinary style is refined, imaginative cuisine with French and Asian influences. Flavour, texture and presentation all play an integral part in creating the perfect dish.

Until recently Guy was Head Chef at The Idle Rocks in St. Mawes, a position he had held for four and a half years. He’s now moved to take up the Executive Chef position at the St Enodoc Hotel in Rock, where the kitchen has the ‘Cornish larder’ at its disposal which can range from local Porthilly oysters, fish and lobster landed in Padstow and venison and game in the winter months.