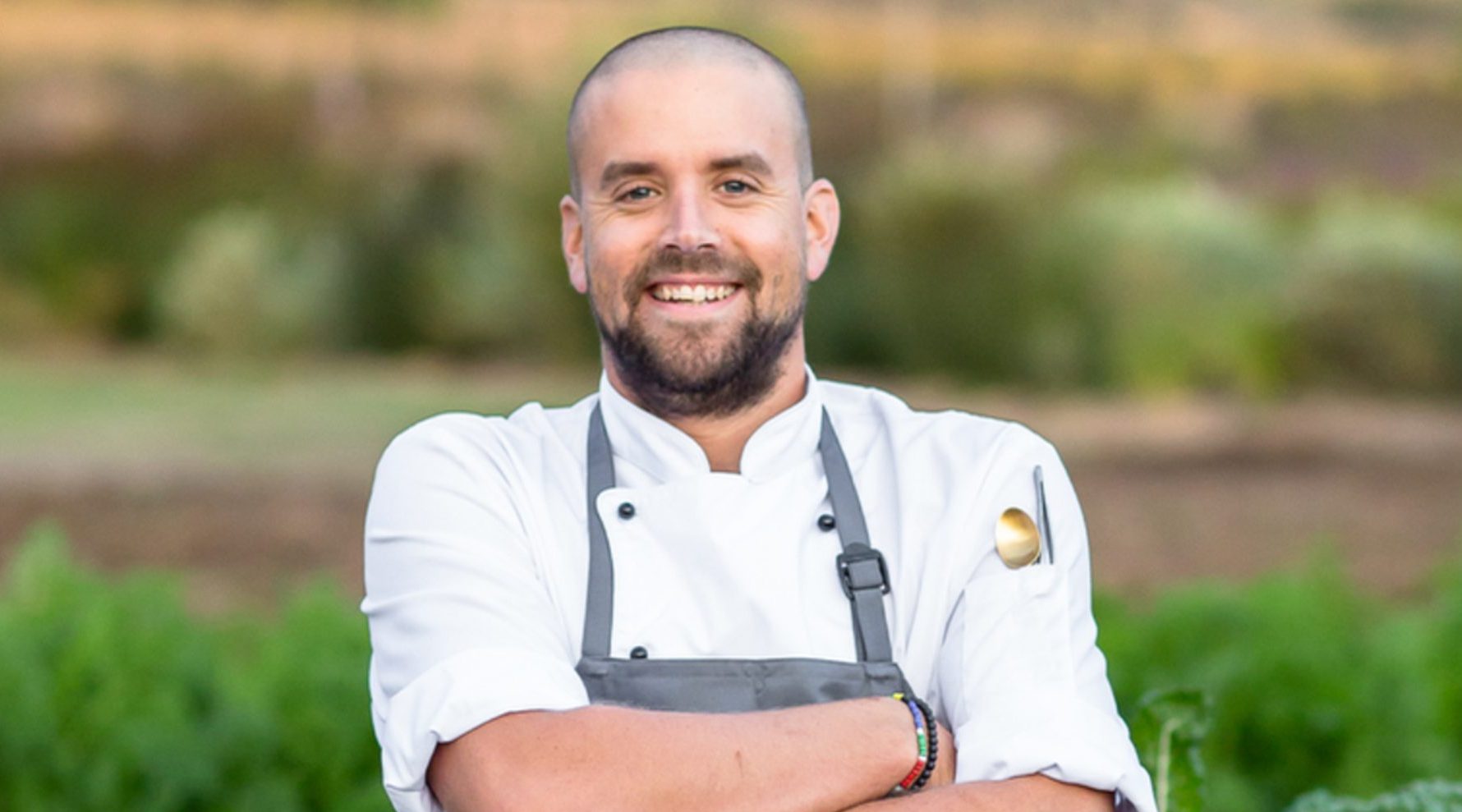 Hylton grew up in Cape Town, South Africa, where his early years were spent in the outdoors surfing, climbing, hiking and diving. His inspiration and passion for food came from his mother and her love for fresh seafood dishes.

Hylton is currently working on creating his own restaurant in Falmouth called Culture, opening in Summer 2022. This new venture with its close proximity to the sea provides the inspiration to expand on his culinary philospophy that focuses on fresh, sustainable and locally sourced ingredients, keeping the use of imports to a bare minimum.

Having attended the Institute of Culinary Arts at Stellanbosch, Hyton worked in some of the best restaurants in Cape Town with Bruce Robertson at Cape Grace, Micheal Broughton and Nic Van Wyk at Terroir and Harold Bresselshmidt at Aubergine. He later moved on to Ginja with chef Mike Bassett and his team. He later expanded his expertise in the kitchens of Colorado before moving back to South Africa working in Cape Town and Johannesburg and opening his own pop-up restaurant brand, Interlude Dining. In 2016 Hylton and his family moved to Falmouth where he brought his South African influence to the Head Chef position at Merchants Manor. Shortly after his arrival the restaurant was rebranded and recognised by AA hospitality awards. They have retained their three Rosettes for culinary excellence since 2018 .