By Festival NewsMarch 9, 2017 No Comments 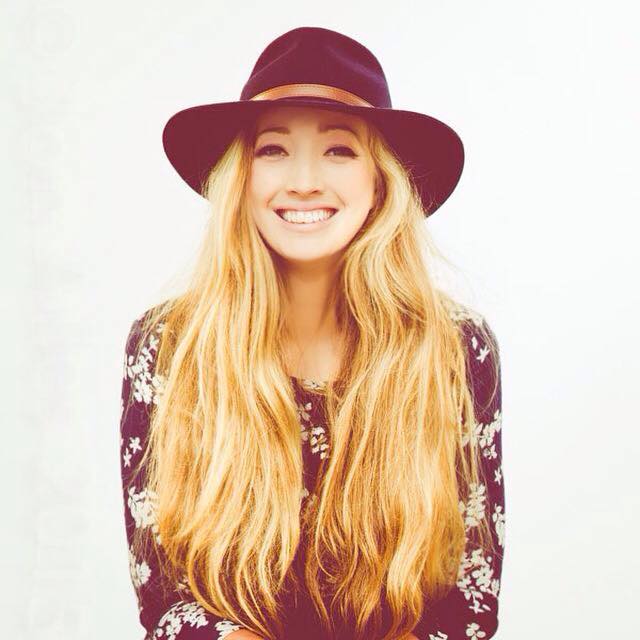 Long blond locks, genuine warmth and a big heart. Interviewing Suzie Mac is more like a giggle with a girlfriend down the pub than a phone call with someone you’ve never met. Suffering from a severe reaction to peanuts last year has sent her body into meltdown — but although she’s slowed down from her usual pace, Suzie hasn’t let that stop her following her dreams. She’s kept gigging and writing and is currently working with Ivor Novello winner Ian Dench (of EMF fame) who’s penned songs for Beyonce and Shakira, no less.

Did you always want to go into music and make that a career?

No! My Dad’s a retired vicar now and growing up I would sing in choirs and never took it seriously or thought much about it. Funnily enough I used to sing with a friend when I was about 16 or 17 and she sadly died in a car crash and I didn’t sing for about ten years. Then got drunk one night and someone said ‘let’s go do some gigs’ so we did. Then the last couple of years it’s gone a bit bananas. It’s a mad world. I used to work in the spirit industry for Plymouth Gin and doing event management and

I notice you’ve been involved in a few fundraising gigs lately?

Yes. I did a charity album called Winter Solace. It’s the second year we’ve done it and it’s to raise awareness for the homeless and elderly in Cornwall. I used to tour with Mad Dog Mcrea and we did some gigs in Camden and an elderly homeless man caused quite a riot with us all and on the last day we were all singing outside a café and thought we’d like to do something. So we came back down to Cornwall and did some investigating and didn’t realize how bad it was because Cornwall is one of the poorest counties in the whole of Europe. So we clubbed together with some other musicians and the Eden Project got involved last year and have been phenomenal. We’re hoping we can do an annual thing and help a bit more.

How would you describe your music?

Why should people come and check you out at the Festival?

Well, I’m currently writing with a guy called Ian Dench who’s worked with Beyonce on a few albums and I’m looking to go on a States tour so things are progressing quite quickly. Music is just fun to me so it’s great if people come along and watch because it’s a bit of a giggle — we want people to enjoy themselves and the band always have loads of fun. This will be my first time at Porthleven Food Festival and I’m really excited.

Whereabouts in the States are you planning to tour?

Nope. I’m a States virgin! So hopefully, if it happens I’m so looking forward to it. I think mostly to Nashville.

So it sounds a bit like see her here before she goes stratospheric then?

I don’t know about that! I’ve been quite poorly lately so I didn’t think it was going to happen but people have still been really interested so I have to keep pushing. I should have moved to London by now but because of being ill I’m still at my parents near Truro.

Are you better now?

Unfortunately not – we’re still trying to figure out what’s going on. I’ve got a peanut allergy and I had quite a severe anaphylactic shock last year and then my body kind of went into shut down. So I’ve been having all sorts of tests done and in and out of hospital so it’s about working out where we go from here. I have to do injections three times a week to keep the symptoms away. It’s mad! I think my body is filled with toxins from the reaction so I might have to have a blood transfusion but we’re not sure yet.

And has it given you a different perspective on life?

I’ve just been so overwhelmed by the support I’ve had, especially from my band. I’ve had to reduce the time with them to find money to pay for the medical bills because I’ve had to see private specialists. And bless them they’re even trying to find out a way of fundraising to help. I’ve always been a positive person so I guess I think what will be will be but without the music I guess I would be in a bit of a dark place.  I don’t want to sound morbid but I could quite easily not be here so I might as well make the most of what I have and what I can do.

And you’ve managed to keep some of the music going throughout?

Oh yes. I haven’t really stopped which is awful but I’m writing every week with one of my guitarists. I’ve had to reduce the amount of gigs I can do but we’re trying to keep doing the bigger ones while I try to understand my body a bit more! The band has been great – they’ve been there to hold me up and I just feel incredibly lucky.

Do you know Porthleven?

I was a film extra on the pier last year?! It was a beautiful day but I’m looking forward to seeing more of it this time and I love food so I can’t wait. I love seafood, especially scallops, and street food. I won’t be able to leave!

Catch Suzie Mac on the Lime Kiln Stage on Saturday at 1pm. 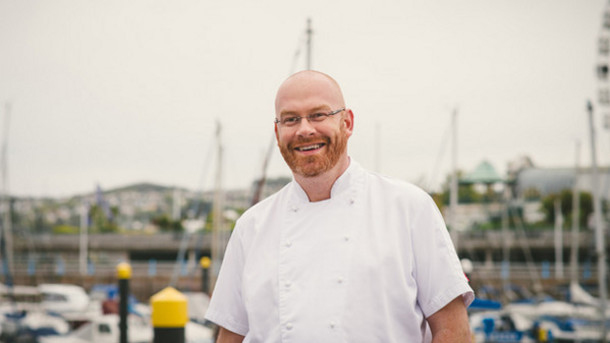