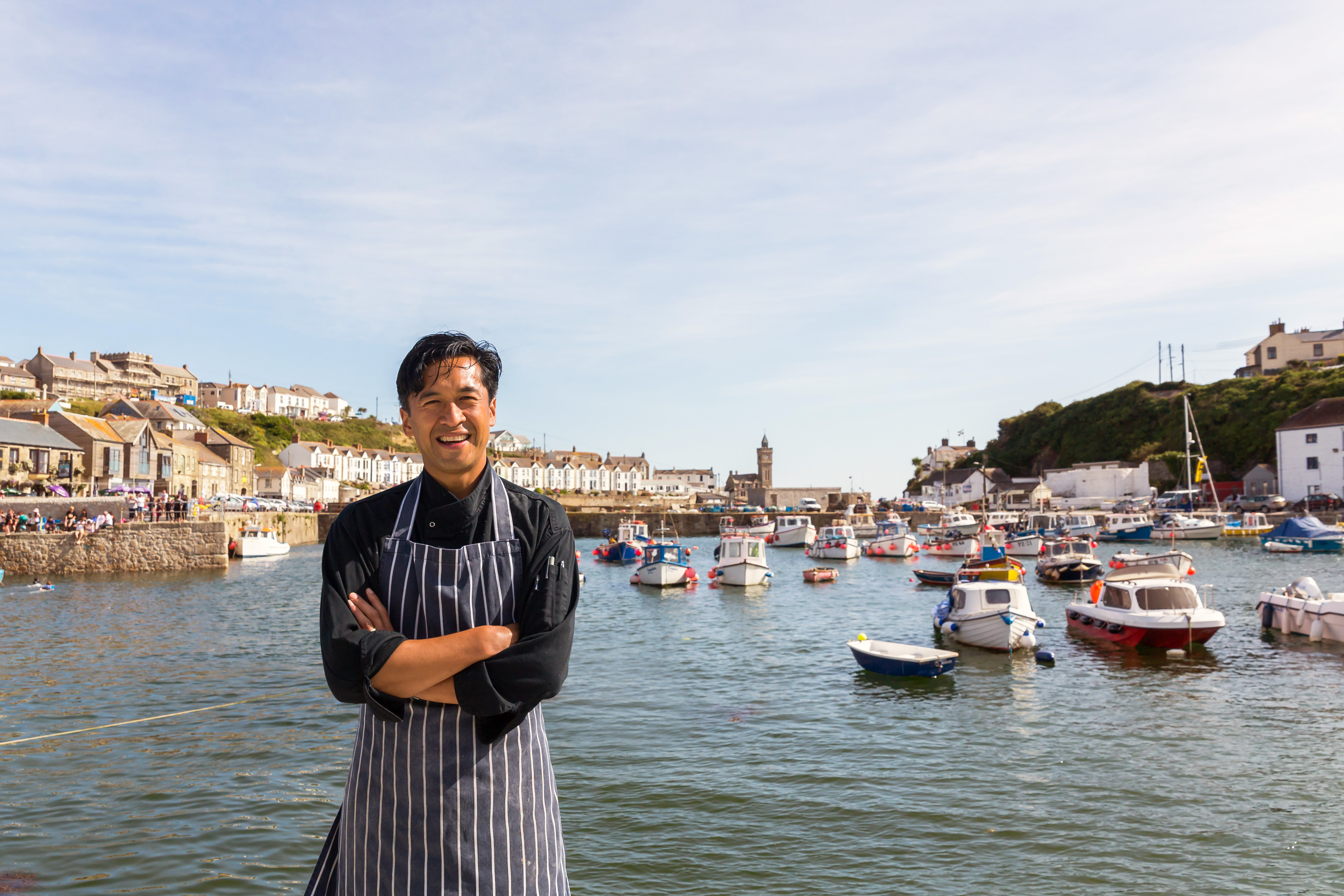 Jude Kereama is Head Chef at Kota Restaurant with Rooms, and Kota Kai Bar and Kitchen in Porthleven.

He’s about to open an exciting third restaurant, Kota Kuki (kuki means chef in Maori) in March in Carnon Downs. The new restaurant will be  in a complex of 47 luxury apartments called The Valley and will be open to the public.

Well-known in these parts for his exciting dishes, Jude combines the best from land and sea, in a fused-Asian style of cooking that draws on his half-Maori, half-Chinese Malay heritage.

Jude has been awarded a Bib Gourmand at Kota four years in a row, making it the only restaurant in these parts to hold the accolade. He also has three AA Rosettes, one of only three restaurants in Cornwall to achieve that feat.

And if that’s not enough, Jude was voted Chef of the Year at the highly regarded Trencherman’s Guide Awards in 2019 and received their award for Special Contribution in 2020. Kota was also named best restaurant in the Cornwall Life Awards. You may also have seen him representing the South West on the BBC’s Great British Menu.