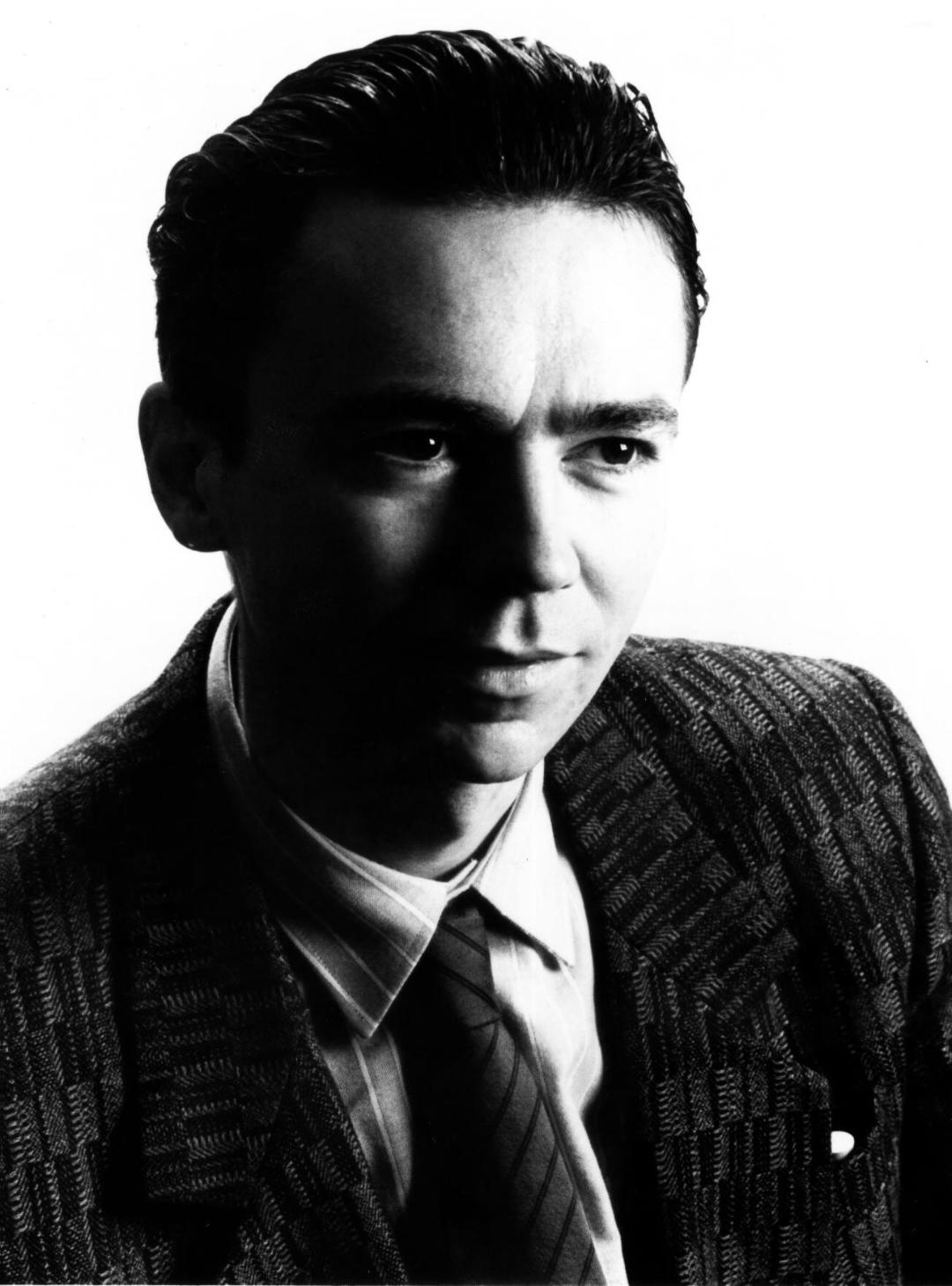 Nigel Pengelly used to spin a few 7 inch singles at Porthleven Youth Club back in the day, and hasn’t really progressed much since – but matter do ‘ee?

The old ones are the best ones as they say, and so Nigel’s mantra of good tunes, badly mixed have seen him fill marquees at the Masked Ball, barns full of ravers for Love Riot and beaches in Goa.

So he’ll be zipping up his boots, and getting back to his roots at the closing night for Porthleven Food Festival, joined by pal Tim Dwelly, the founder of Shackup! DJ nights in Penzance and other parts of West Cornwall.

A former Groove Lounge DJ he also was one of the Kernow Soul Club DJs. His roots are Real Soul (he used to go to Northern Soul all nighters and DJ soul nights in Manchester), but his sounds at Cornwall nights are more mixed with a strong emphasis on newly released deep disco, funk and Detroit House.