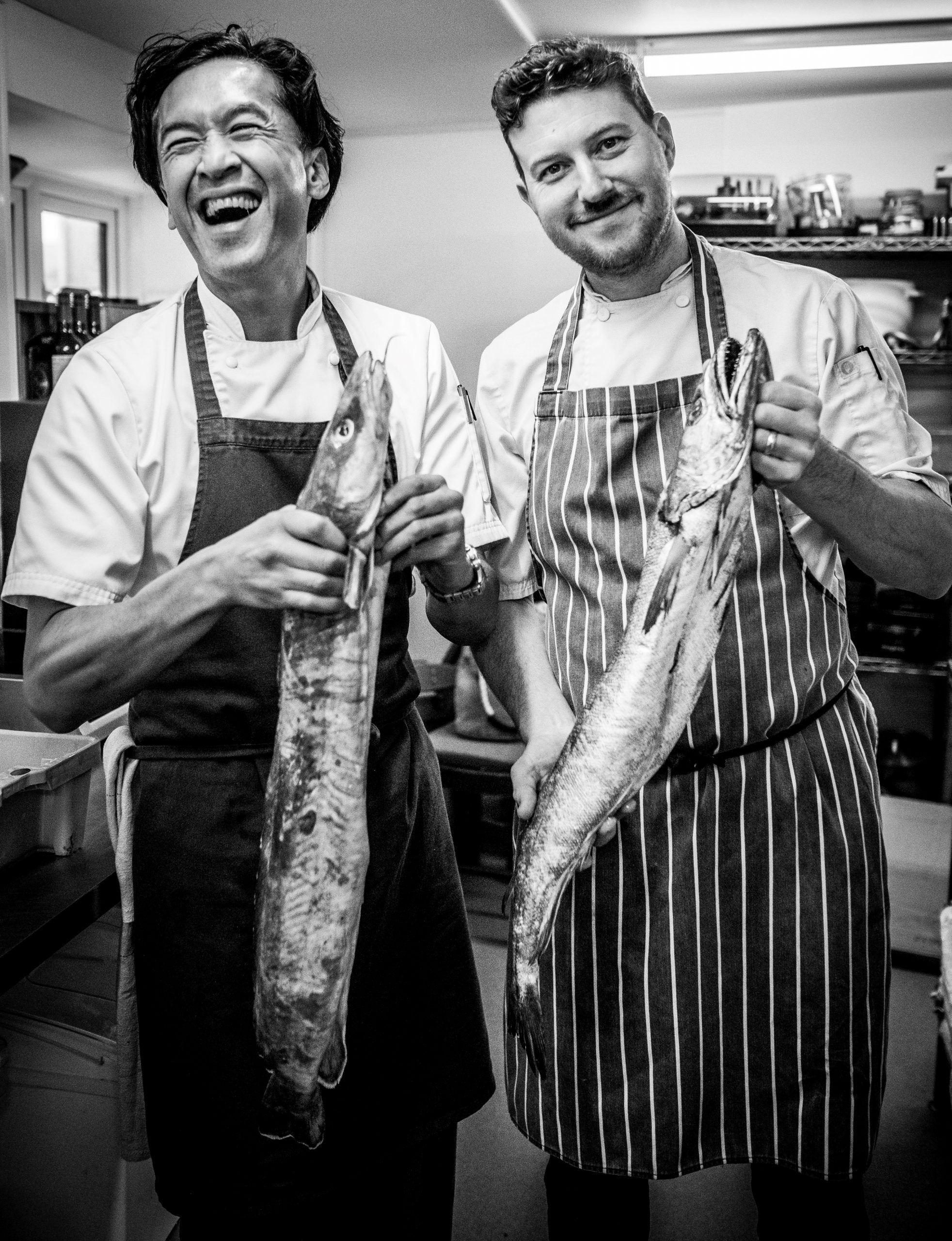 Born and bred in Brisbane Australia, Pete started his career as a 17-year-old.

Working in a wide range of different cuisine restaurants from Italian, French, Modern Australian to Moroccan, he has gained great experience in different flavour techniques from around the world. Having British dual citizenship, Pete moved to Cornwall in 2015 and after working at the Gurnard’s Head for a year he moved to Porthleven. He was introduced to Jude and they got along immediately, quickly finding out they both shared a love of Asian flavours in their cooking.

Pete became Head Chef of Kota in 2017, which has since become a 3 Rosette restaurant, boasting Asian inspired British cuisine through both tasting and set menus.