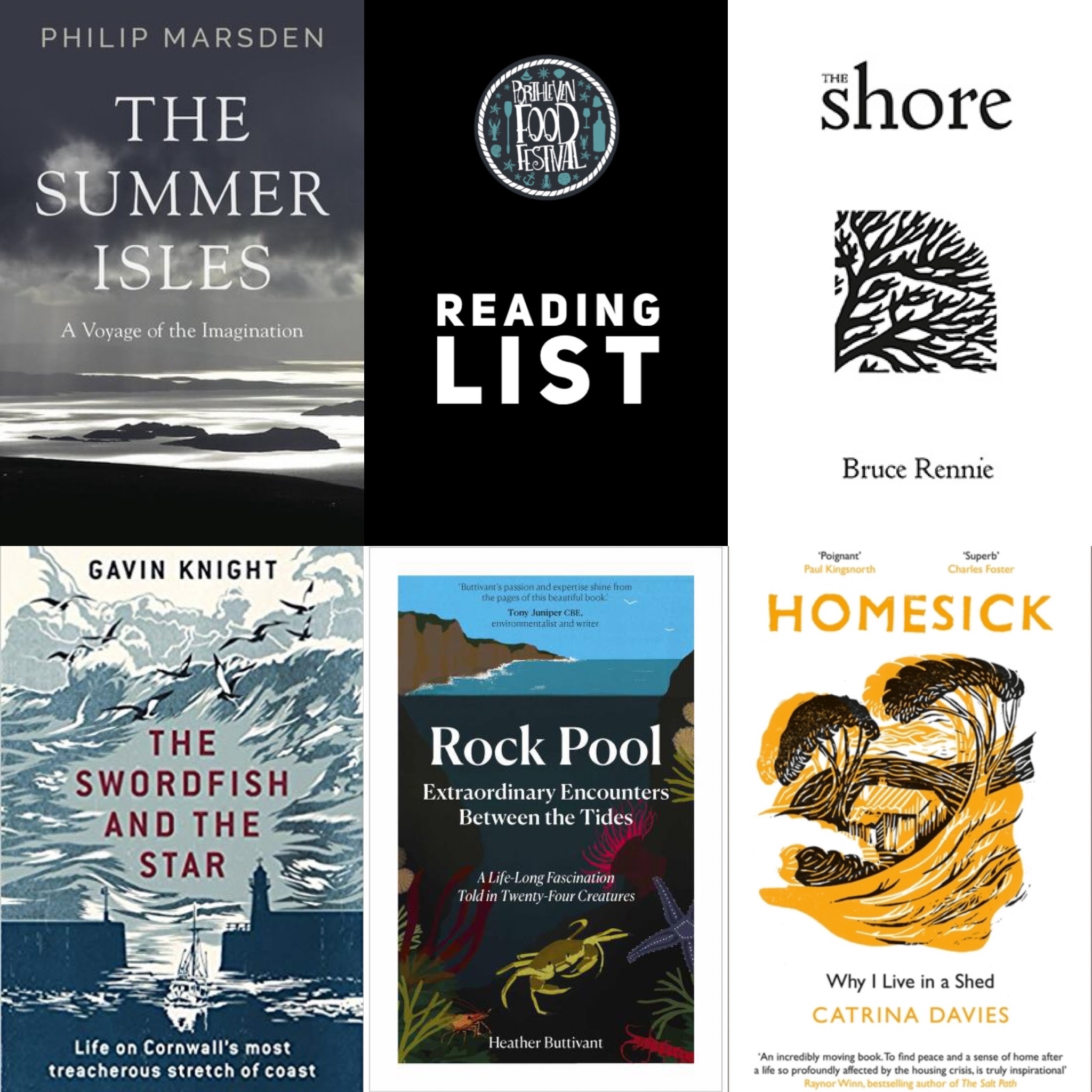 By Suzie InmanMarch 5, 2020No Comments

Time for a cup of tea and a good book? Always.

We’re welcoming authors to The Fringe and chefs with a host of cookbooks under their belts to our Chefs’ Theatre. So what better opportunity to take a tour through some great titles to get stuck into this spring?

We’ll also be welcoming the Falmouth Bookseller to The Fringe Tent so you can pick up some new reading material while you’re here. 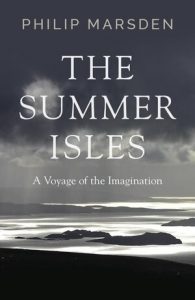 Take a voyage of the imagination

‘A tiny split had opened in the fabric of the world, and I found myself eagerly passing through it.’

‘Out here in the far west, along the fractured coastline of Britain and Ireland, is Europe’s dreaming frontier, its open horizon, where the solid becomes fluid, the fixed wobbles a little and the cliffs and seas grow their own elaborate mythology.’

Philip Marsden will be appearing at the Fringe on Sunday at noon, talking about his new book The Summer Isles form which the above quote is taken. 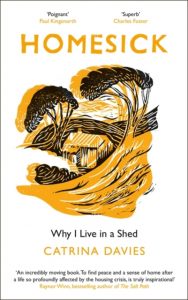 Discover a space of ones own

Aged thirty-one, Catrina Davies was renting a box-room in a house in Bristol, which she shared with four other adults and a child. Working several jobs and never knowing if she could make the rent, she felt like she was breaking apart.

Homesick for the landscape of her childhood, in the far west of Cornwall, Catrina decided to give up the box-room and face her demons. As a child, she saw her family and their security torn apart; now, she resolved to make a tiny, dilapidated shed a home of her own.

This is the story of a personal housing crisis and a country-wide one, grappling with class, economics, mental health and nature. It shows how housing can trap us or set us free, and what it means to feel at home.

Catrina will be appearing at The Fringe at 5pm on Friday 17 April. 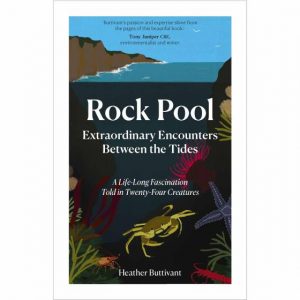 Since her childhood Heather Buttivant has been a fan of delving into the wonderful world of rock pools. Take a tour with her around the 11,000 miles of British coast and discover the hidden lives of the extraordinary creatures there.

Heather will be talking about her book and her award-winning blog at 4pm on Friday on stage in The Fringe tent. 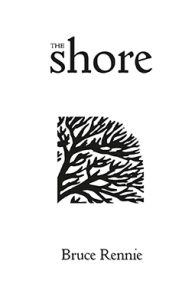 Well-travelled chef Bruce Rennie is unique. One of the few British chef-patrons who work alone in his kitchen, Bruce uses the finest ingredients at his Cornish restaurant, The Shore. He works with local day boat fisherman and organic vegetable growers to cook with the seasons, conjuring exquisite Japanese-influenced fish dishes and dreamy desserts.

His restaurant in truly a labour of love and The Shore combines elegant, flavoursome dishes with a focus on Bruce’s remarkable story and passion for provenance. Featuring cutting edge and utterly unique dishes, The Shore reflects on a fast-rising, one-off talent who is unafraid to go it alone.

See Bruce talking on stage at The Fringe with fellow chef Jeff Robinson at 3pm on Saturday 18 April. 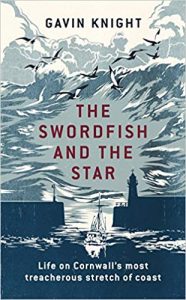 Cornwall and its seas are brought to life, mixing drinking and drugs and sea spray, moonlit beaches and shattering storms, myth and urban myth in Gavin Knight’s The Swordfish and the Star.

The result is an arresting tapestry of a place we thought we knew; the precarious reality of life in Cornwall today emerges from behind our idyllic holiday snaps and picture postcards. Even the quaint fishermen’s pubs on the quay at Newlyn, including the Swordfish and its neighbour the Star, turn out to be places where squalls can blow up, and down again, in an instant.

Gavin will be talking about his writing in The Fringe at 1pm on Saturday.

Daytoner to be replaced by Zen Kartel on Saturday evening