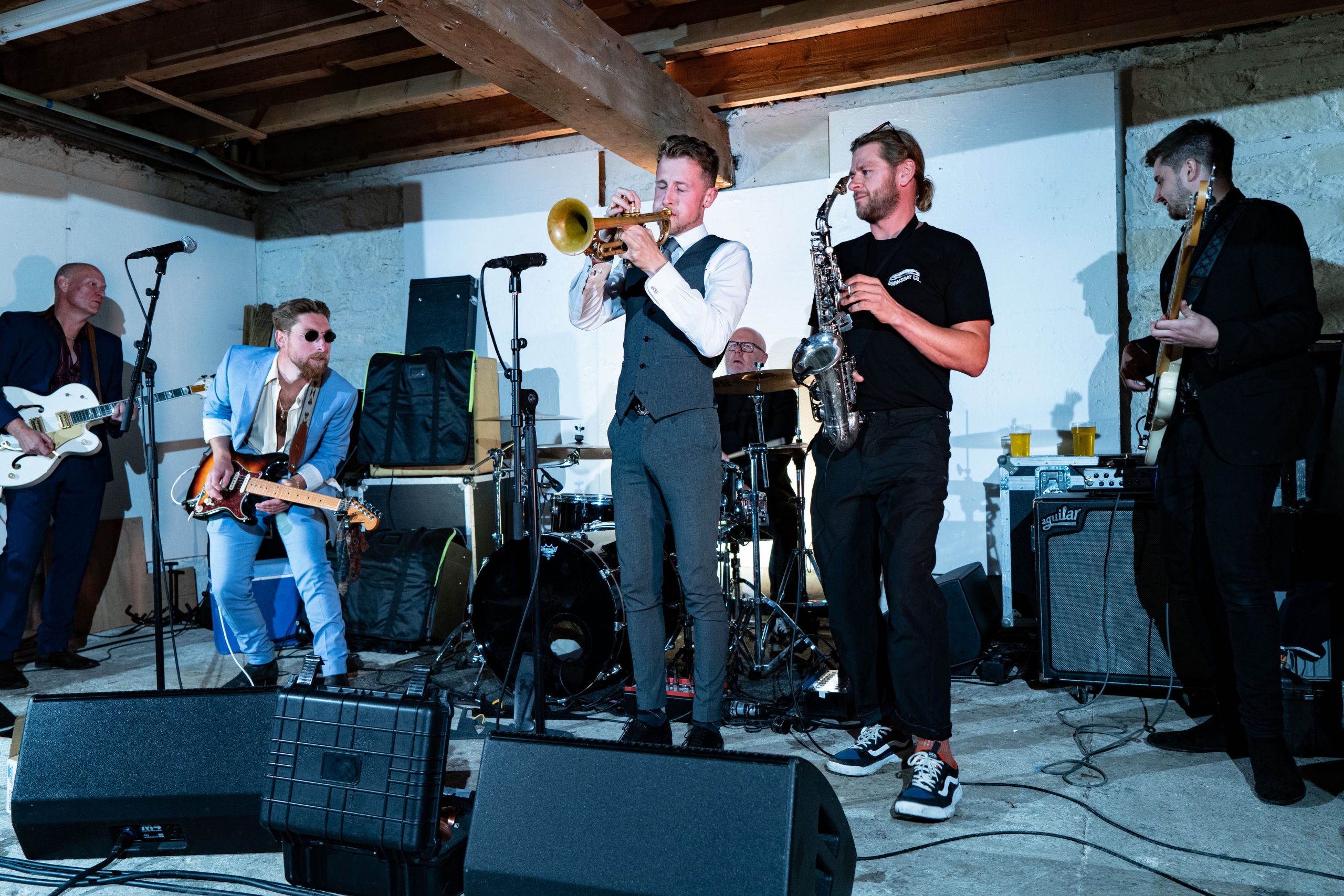 By Festival AdminMarch 14, 2022No Comments

Smokey’s King Shufflers were formed in July 2017 by John “Smokey” Smith, blues vocalist and harp player originally from north-east England. He wanted to form a band that played Chicago blues and could perform for blues enthusiasts all over the UK.

So, he recruited Adrian Peregrine on guitar, Sam Collins on bass and Pete Nichols on drums, and the line-up was complete.

The Shufflers have developed a reputation for blistering and authentic live performances that are hard-hitting, but full of dynamics. The band can go from a whisper to a roar in the blink of an eye leaving audiences breathless.