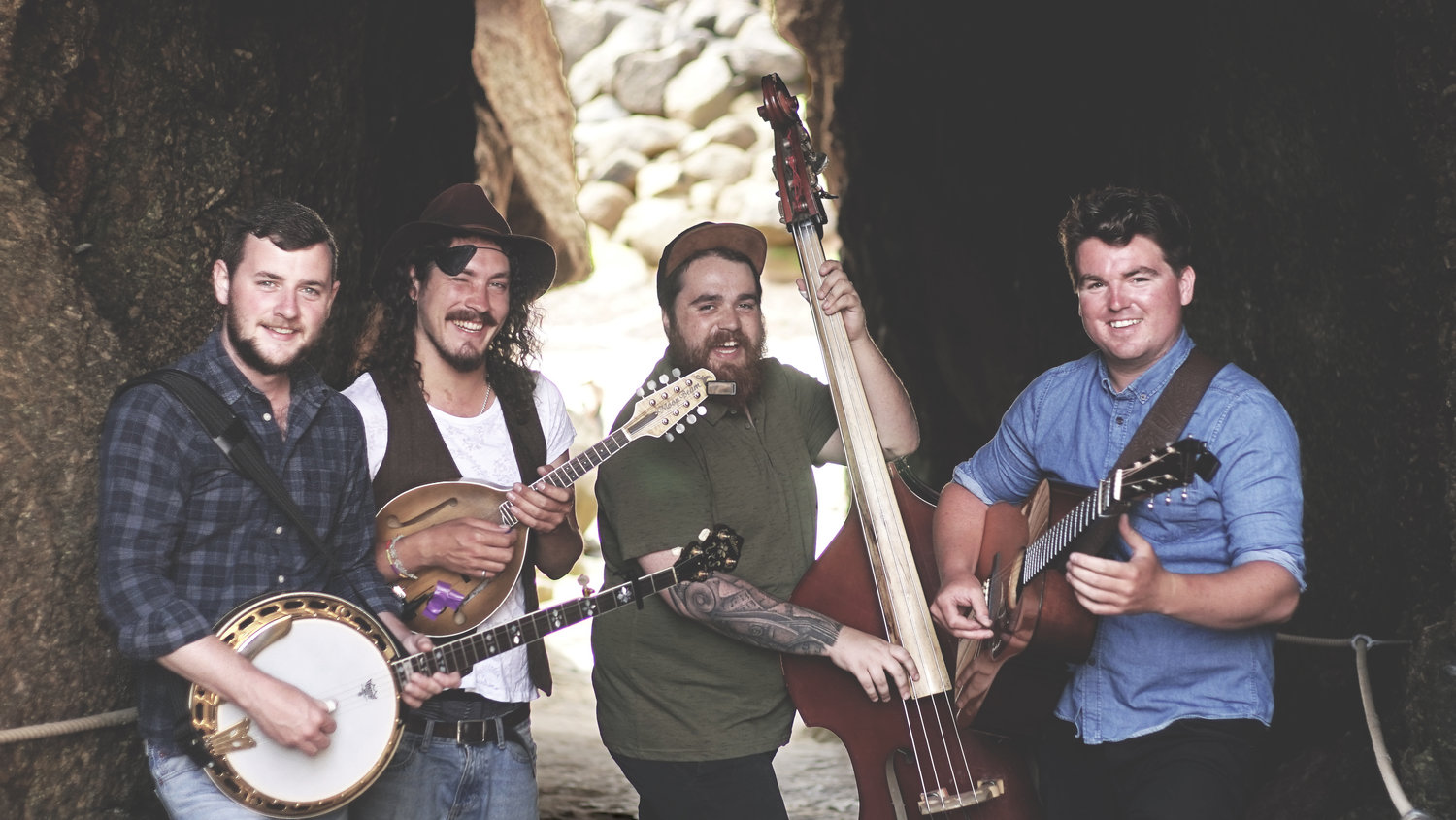 We’re delighted to share the news that Penzance bluegrass quartet Flats and Sharps will appear as very special guests as part of the line-up on the 2020 Lime Kiln Stage.

It’s the icing on the cake of a weekend of FREE daytime music and events at the Festival across three days from Friday 17 to Sunday 19 April.

Get a flavour for the stage with our You Tube Playlist. 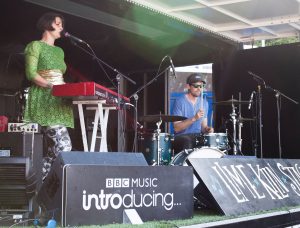 The stage, presented in conjunction with BBC Music Introducing, opens on Friday afternoon with folky alternatives The Silver Ghost Band, local singer Simone Rochelle, indie pop boys No ID and The Landscape Society whose soon to be released first album was co-recorded and co-produced by Nigel Gray, the genius behind the early Police and Siouxsie and the Banshees albums. 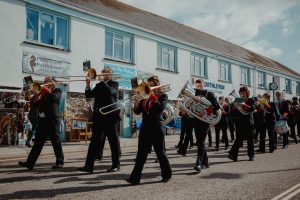 The Porthleven Town Band (above) will open the music element of the Festival in traditional style on Saturday by marching around the harbour before Whippletree bring the ceilidh to the party. Then BBC Introducing acts including Miranda Brook, True Foxes, Tiger Tales and Oh Majester will complete the line-up with Flats and Sharps filling the lunchtime slot at 1:20pm. 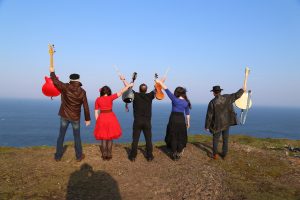 On Sunday the town band will open proceedings again, followed by traditional Cornish singing group Hit and Miss and then The Disappointments, who describe themselves as like the commitments but with no commitment! BBC Introducing are back for the afternoon, bringing Jo Horne, Du Glas (above) and the always popular Boundless Brothers before the Mo’Slim Stompers close the stage with some lively rhythm and blues.

A second stage in the Port and Oyster pop up pub is still to be announced and there will also be buskers and choirs programmed across all three days and all around the Festival site. 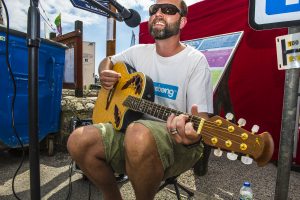 Event manager Vicki Cox, who programmes the music across the site, said: “Flats and Sharps started out busking at the Food Festival and up until our tenth anniversary they had played at every one. We’ve missed them the last couple of years as they‘ve been away touring the world and it’s really exciting to have them back alongside some amazing Cornish bands and artists on our main daytime stage.”