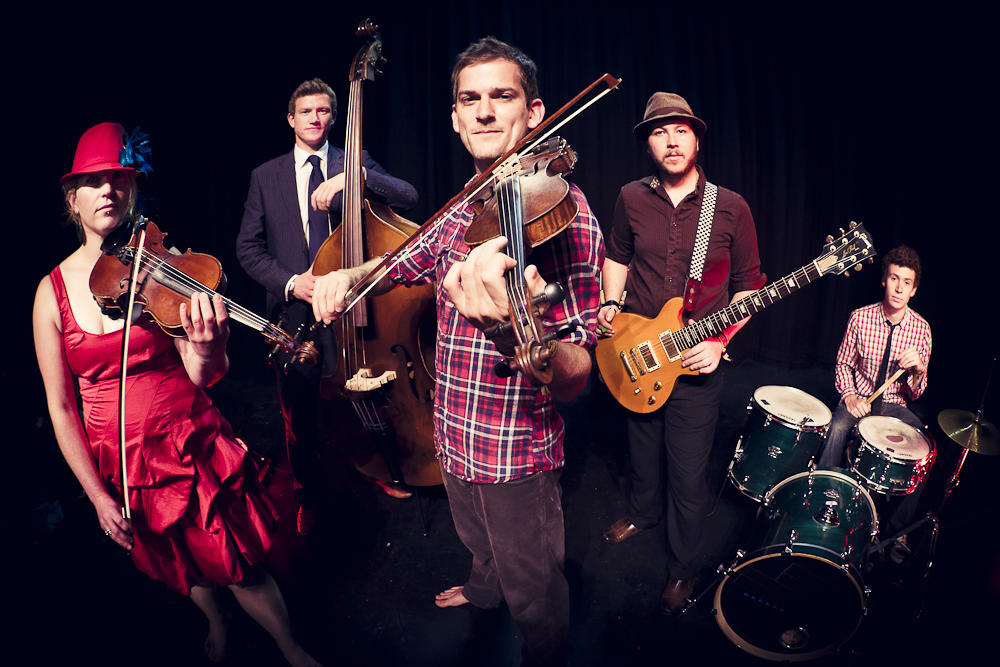 This band are at their best on stage. Their music ranges across jazz, hipp-hopp, middle eastern and gypsy. Ben Sutcliffe is an accomplished multi-instrumentalist and world/blues guitarist Zaid Al-Rikabi come together to create unique and mesmerising songs. But it is their live performance that brings it all alive along with their band of equally talented musicians. The debut album ‘Making Waves’ is a concept album with various styles of Roots and Modern influences glued together with an intricate and expressive violin section. The result is the story/fable of a single wave (made from a falling leaf) and its journey towards the sea. The Peoples String Foundation is inspired; by the people they meet, the experiences of life on the road, and the global theatre of the present day.

Described as a community, they are inspired by people they meet and experiences of life on the road.

The duo have written original music for theatre and independent films.
http://thepeoplesstringfoundation.com/music/