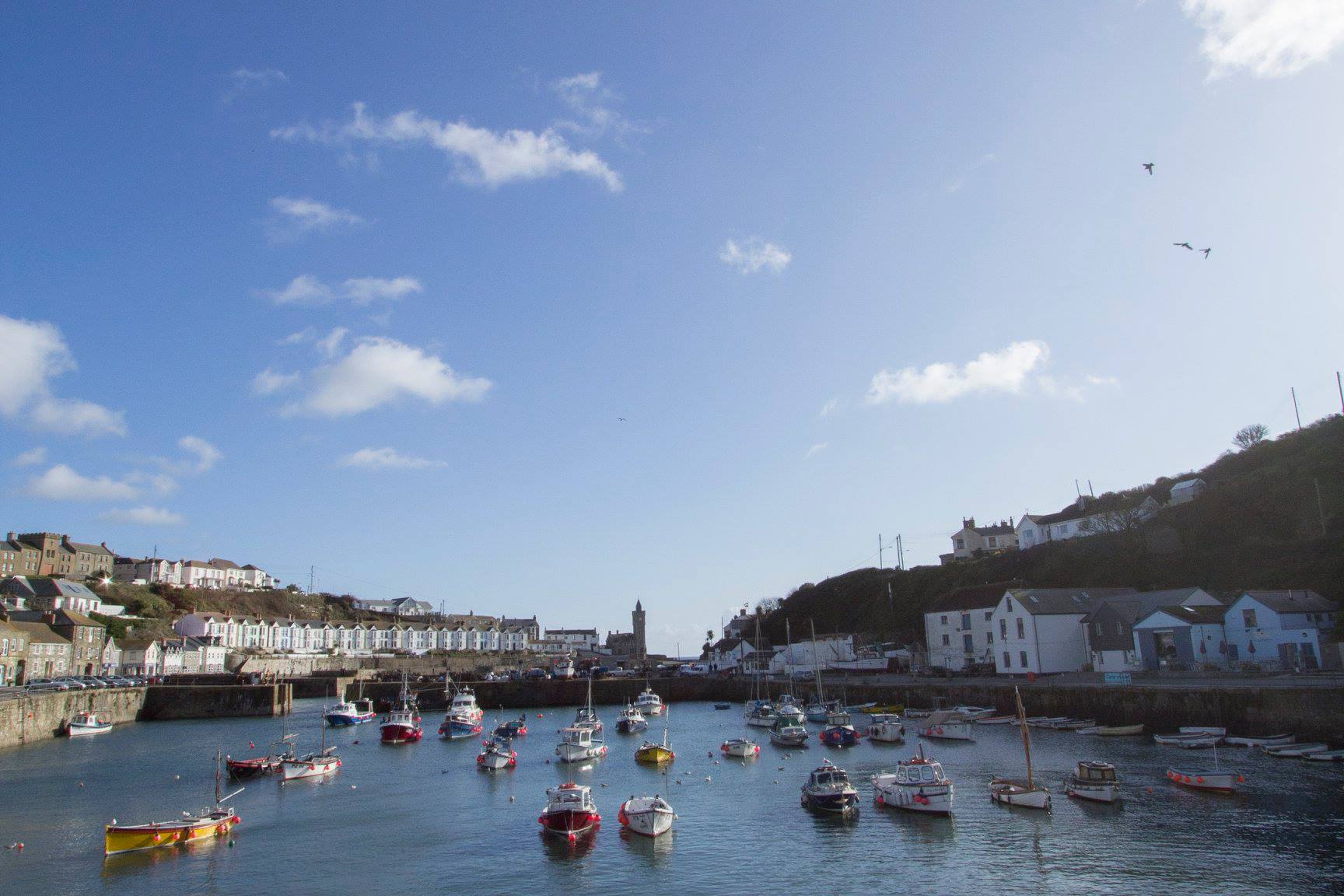 Looking to the future

Porthleven Food Festival celebrates its 12th year in 2020 with the theme ‘The Future’. In an age where food plays a pivotal role in the future of the planet, we also want to take this opportunity to explain the past and the future of the Festival.

Porthleven Food Festival began in 2007 as non-profit community organisation run by talented, committed and enthusiastic volunteers from the local community.

The objectives of the Festival are, and have always been, to:

• Protect and stimulate the local economy.
• Ensure the involvement and pleasure of the whole community.
• Stimulate the growth of awareness of the environment, food culture and production, and nutrition
• Promote awareness of the extent and quality of locally produced food
• Aspire to a wider audience and a growing cultural remit

The Festival began to grow exponentially around 2014 where the Sunday was added and visitors in excess of 10000 were seen over the weekend. The operating costs and responsibilities to the committee of an event of this scale required external support and Arc Live, a local event company who were responsible for running the nearby Masked Ball event, were contracted by the committee, initially to oversee some of the entertainment and licensing areas of the event, and in subsequent years during its growth were contracted to operate traffic management, health and safety, trader management and overall event production.

2018 saw record numbers of 40000 people visiting the Festival, and an added Friday has made Porthleven Food Festival one of the largest 3-day events of its kind in the region.

Ownership & Licensing
To this day the Festival is still 100% owned by the local committee, which is made up of local residents and open for anyone to join. This committee meets regularly throughout the year in The Smithy at The Ship Inn to discuss the festival.

From 2015 -2018 Arc Live Ltd operated the festival under a 3-year license from the committee. Arc Live then underwent a business restructure and re brand at the end of 2018 to ILOW HQ Lt. ILOW now hold the operating license for the period 2019-2021. ILOW employs a variety of local freelance talent to operate and promote the Festival.

The Committee have been very happy with the delivery of the event by the operators who continue to uphold the festival constitution and objectives as well as providing opportunities to involve and listen to the community of Porthleven.

Financials
The financial terms of the license between the event owners (the not-for-profit Committee) and the operators/license holders (2019-2021 ILOW HQ Ltd) are that the event must return 10% of any annual event profits to the Committee to be used for local community projects.

Whilst the event operators made a loss in 2019, the event still managed to raise funds and support several local charities and groups. This is testament to the operator’s commitment to and care for the Festival and the community of Porthleven.

It should also be noted that the festival is very grateful for the long standing essential sponsorship and support of The Harbour & Dock Company without which the Festival could not continue.

For 2020 and beyond the plan is not to grow the Festival in scale or capacity, but rather we look to the future by refining what we have created — and making the event better and not bigger.

Looking forward to seeing you all in 2020.