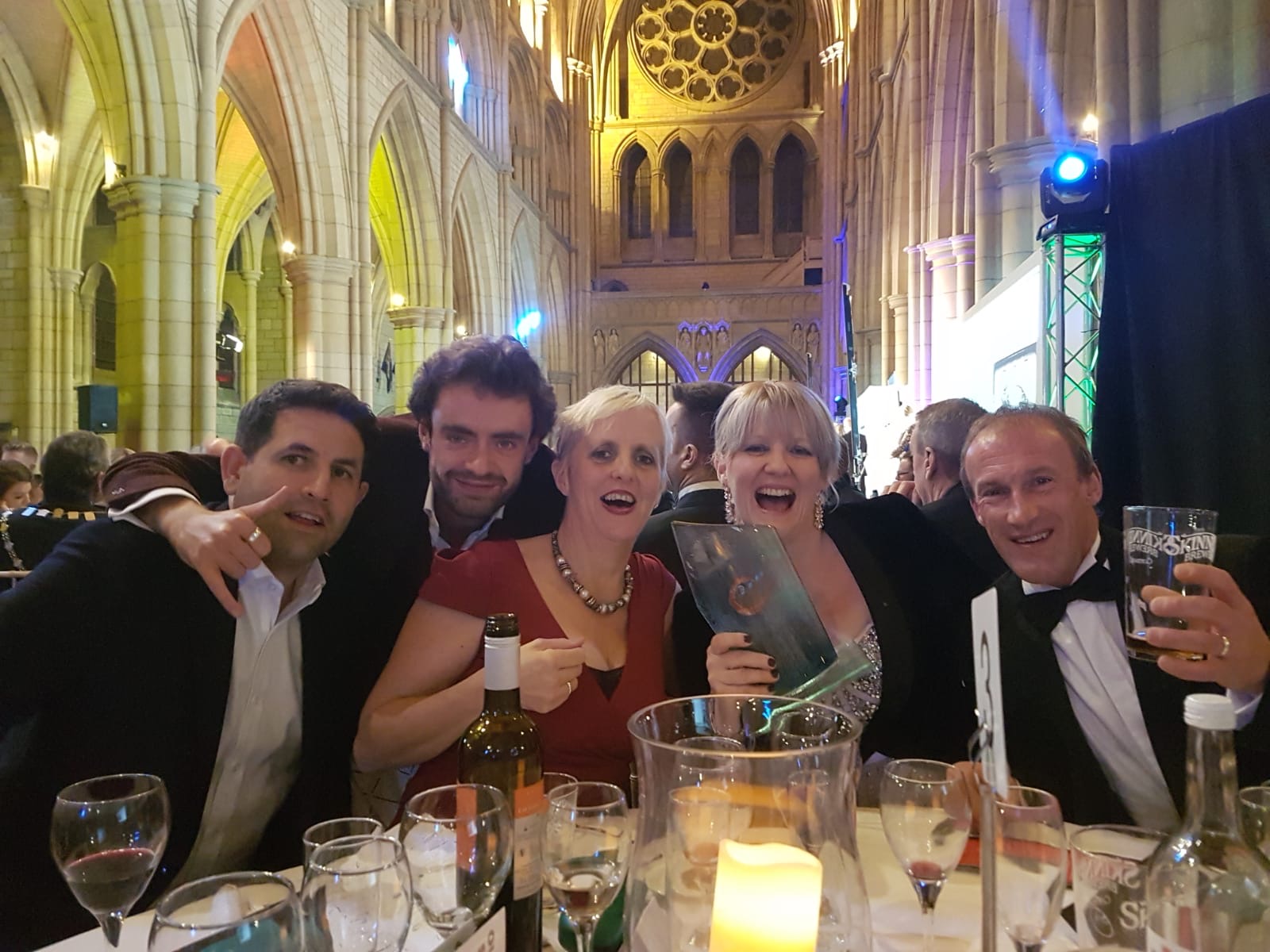 Now we’ve been shortlisted for a regional award

Hot on the heels of our Gold award win at the Cornwall Tourism Awards, we’re delighted to share the news that we’ll now be representing Cornwall in the South West Tourism Awards.

Over 100 Tourism businesses from across the South West have been named amongst the Finalists of this year’s Tourism Awards, which saw a record 773 entries from the region including Wiltshire, Gloucestershire, Bath, Bristol, Somerset, Dorset, Devon, Cornwall and the Isles of Scilly.

We’re up against Bath Christmas Markets, Glas-Denbury Festival in Devon and Tankfest in Dorset in the Tourism Event/ Festival of the Year category, sponsored by the Met Office.

The awards will be presented at a black tie dinner in Exeter Cathedral on 6th February, a return to one of the region’s largest and most popular venues, when the South West’s winning businesses will gather to receive their trophies. Some will also be nominated to represent the South West in the national VisitEngland awards.

Find out more about the awards at: https://www.southwesttourismawards.org.uk/