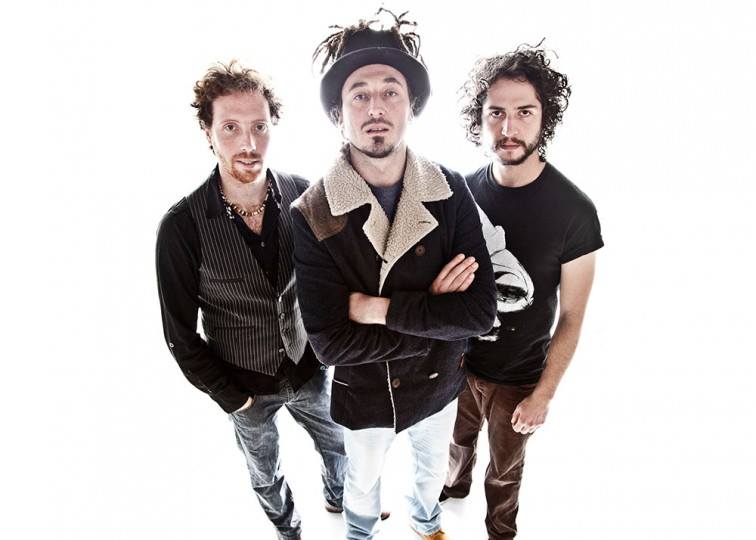 Wille and the Bandits

Described as having big eclectic grooves, experimental rock and a world music sound. Wille and the Bandits have toured with Deep Purple, Joe Bonamassa, The John Butler Trio and Status Quo. They are now touring with their brand new, critically acclaimed album ‘Breakfree’.

In their set, you will be treated to the sounds of instruments such as Tongue Drum, Djembe, Lap steel guitar and Double bass. They are renowned for their diverse songwriting and often likened to the greats of the 70’s such as Led Zeppelin, Santana and Pink Floyd, this comparison, although bold, only scrapes the surface of the Bands influences and sound.

Wille and the Bandits have played at 200 shows a year so are a great crowd pleaser.